Christoph Merian was a banker, an agronomist, and the largest landowner in Switzerland. Among other things, he owned the entire Brüglinger Ebene, which is crossed by the Dalbedyych. He had received the Brüglingen es-tate as a wedding gift in 1824. His father, who was also named Christoph, was already considered the richest person in Switzerland in his day. The trading magnate had made his immense fortune during the Napoleonic wars by cleverly circumventing the Continental Blockade against England.
In his will, Christoph Merian appointed the city of Basel as his sole heir. He established a foundation for this purpose, which became legally effective after the death of his wife Margaretha Merian-Burckhardt in 1886.
To this day, the Christoph Merian Foundation is Basel’s largest charitable foundation. It is primarily dedicated to social, cultural, ecological and urban development issues. 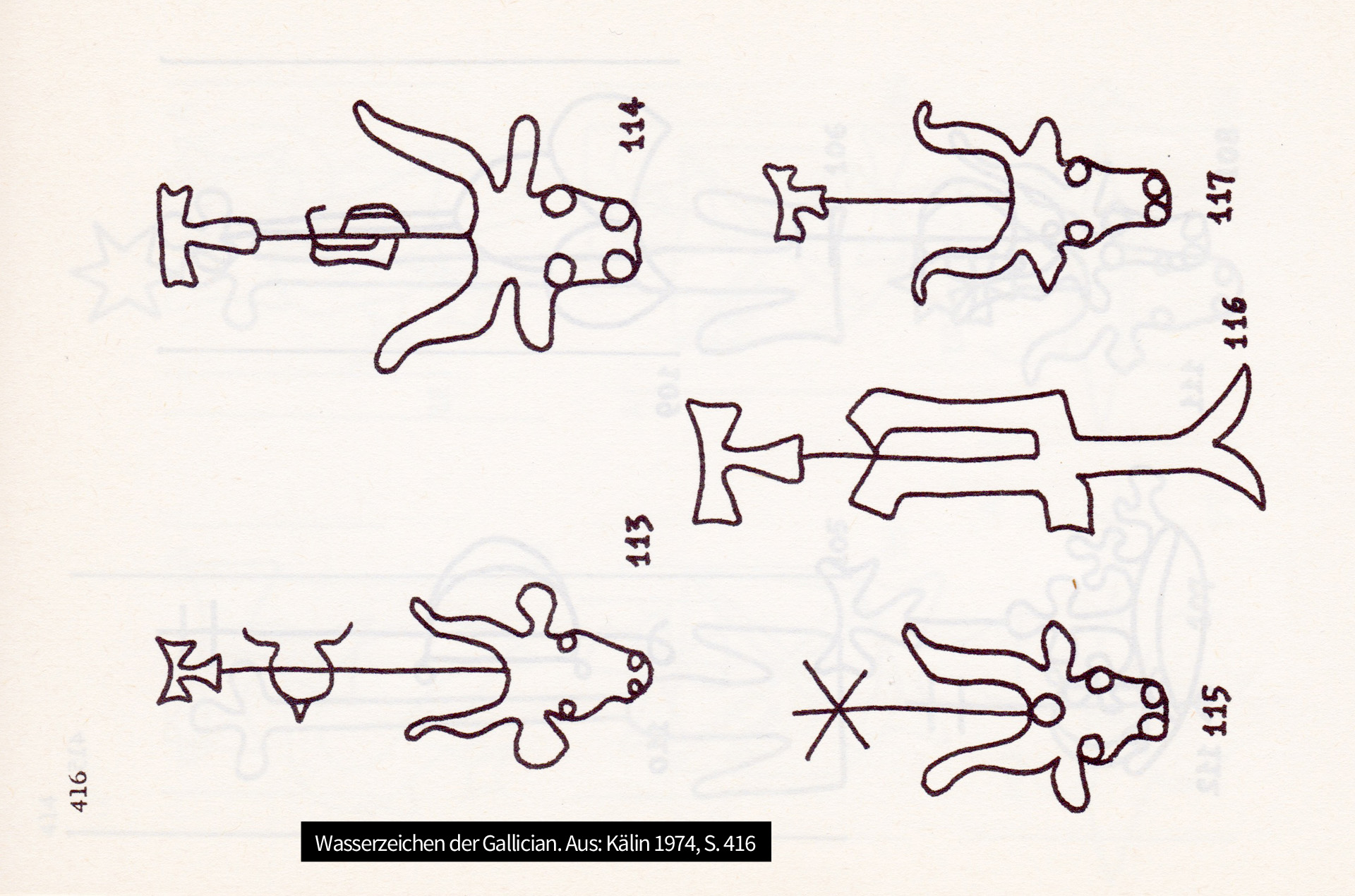 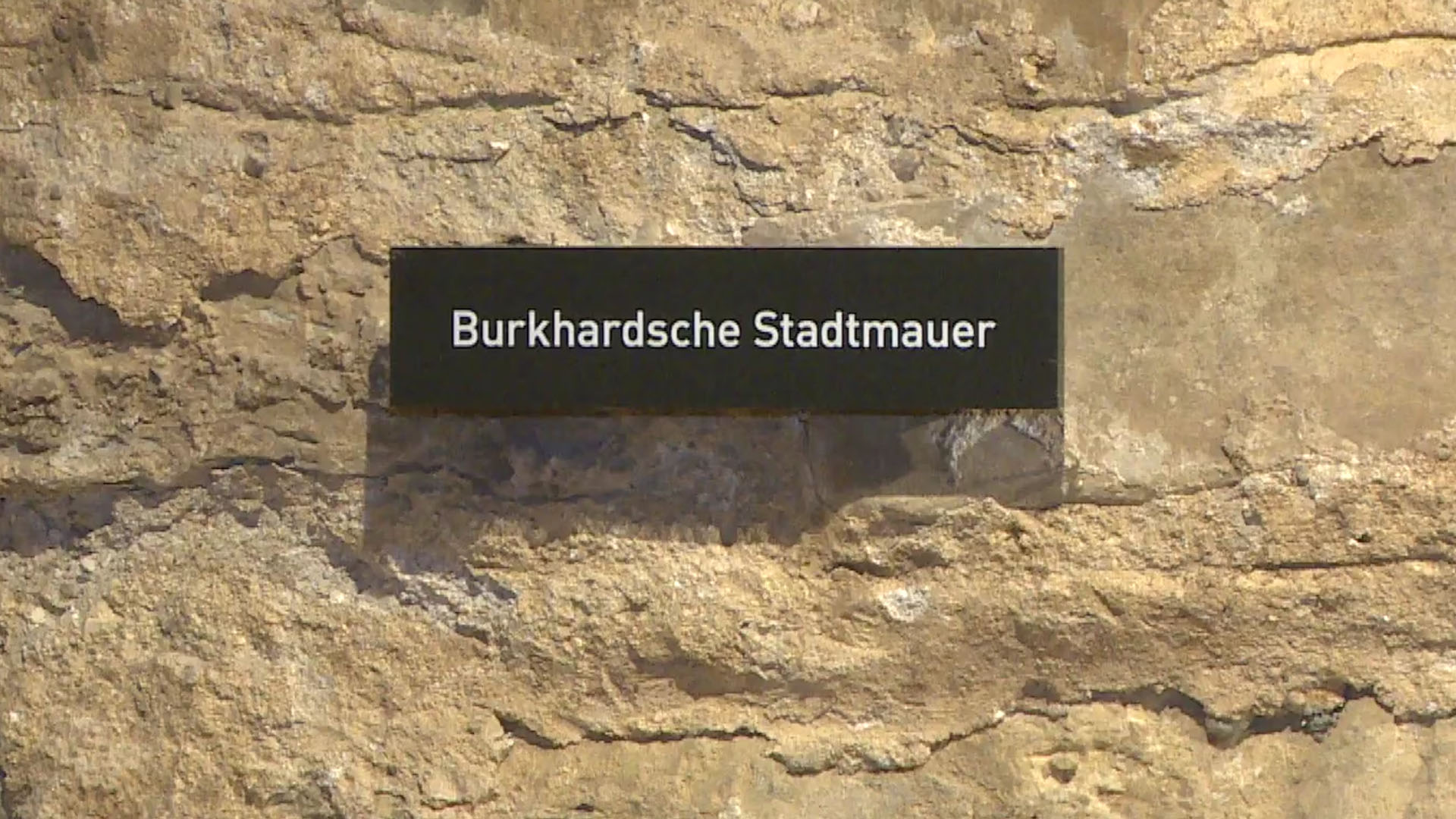 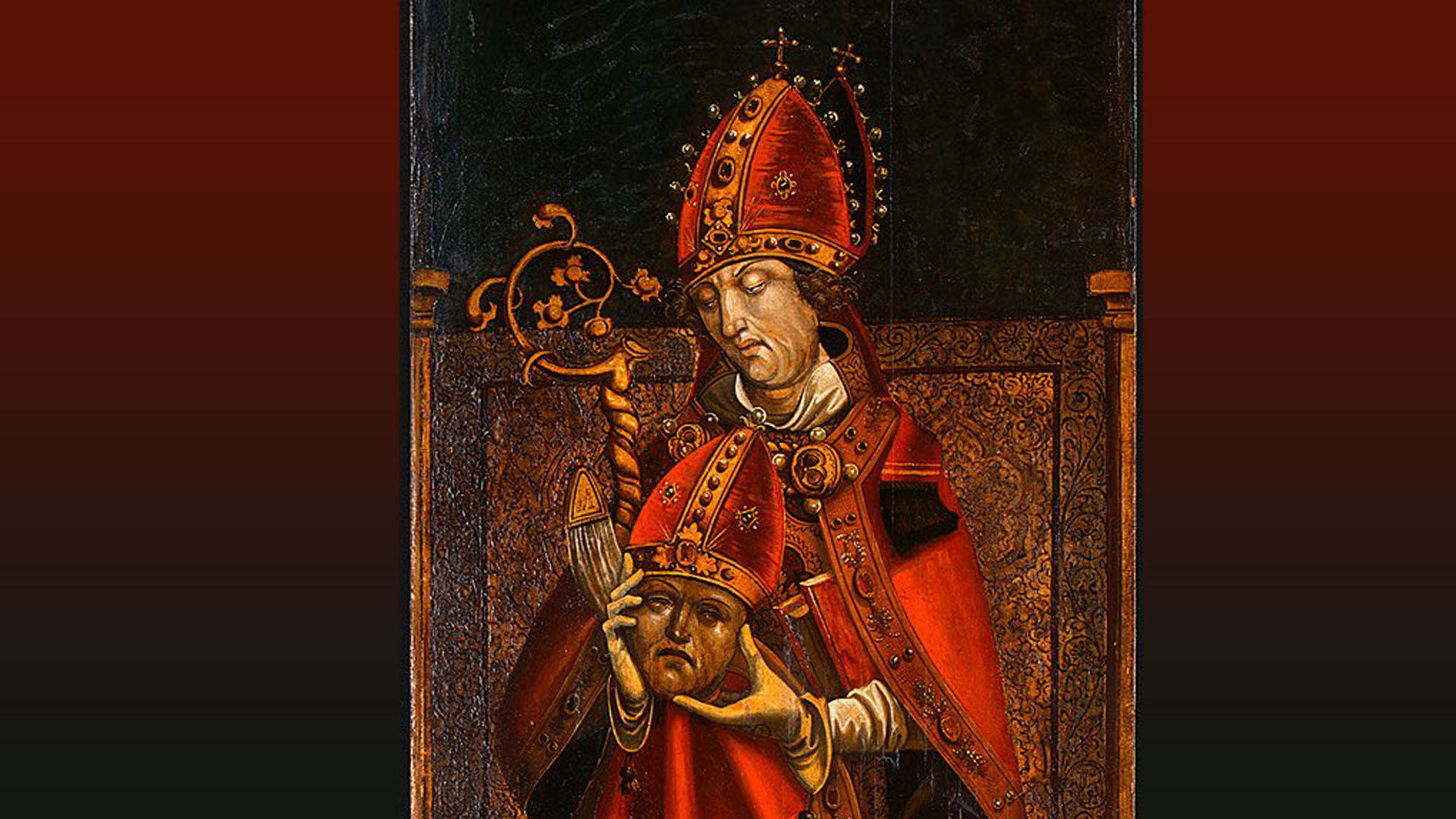