The St. Albanteich (Dalbedyych in the local dialect) is a medieval industrial canal in Basel.  With a promenade that is over 4 km long, it invites visitors to go for extensive walks. It characterizes one of the most important recreational areas of the city and lends its particular charm to the former mill district in the St. Alban Valley.

With all its idyllic beauty, one hardly suspects what a central role this inconspicuous body of water has played in the history and development of the city.

The Dyych powered dozens of mill wheels, and was thus the city’s most important source of energy for centuries.

The most diverse industries used its power:

In addition, the paper mills in the St. Alban Valley contributed significantly to Basel’s cultural prosperity in the late 15th century.

The St. Albanteich was also used as a waterway: most of the firewood and timber for construction was rafted into the city via the canal.

There is no precise evidence of the exact date of origin of the St. Albanteich, but from the middle of the 12th century, records exist of the operation of the first mills on the Dyych.

Because the “Korporation für die Nutzung des St. Albanteich” (Dyychkorporation; Corporation for the Use of the St. Albanteich) was founded in 1336, as confirmed by documents, the logo includes the information “syt 1336” (since 1336). 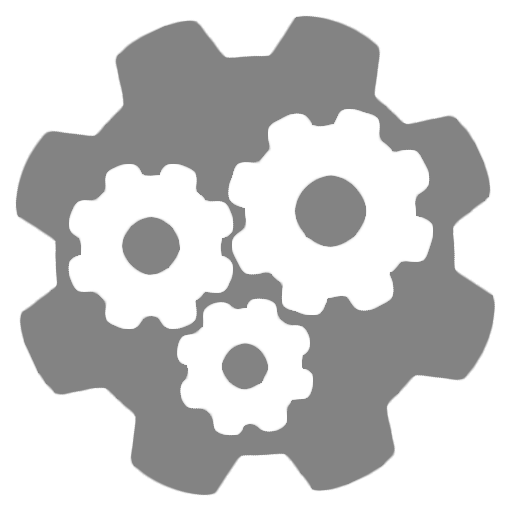 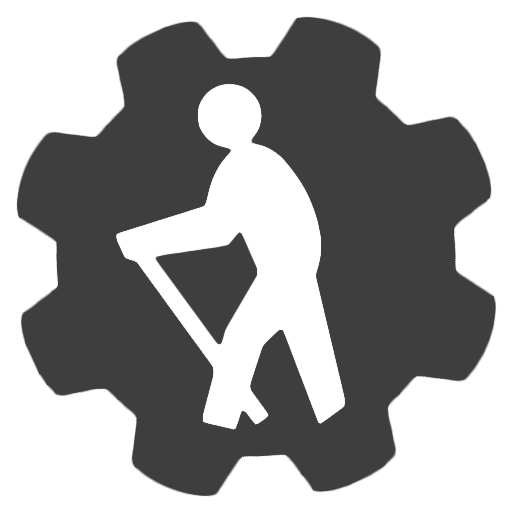 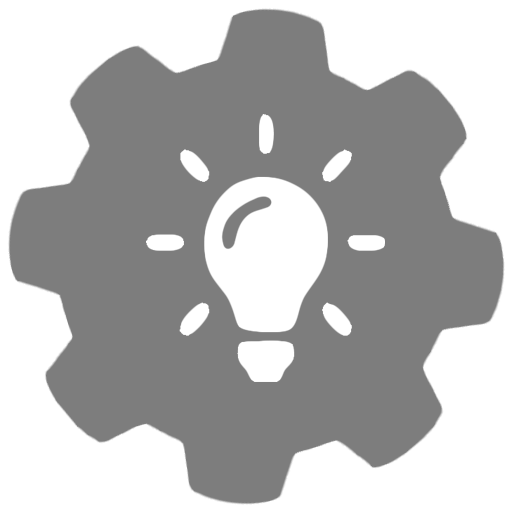 Further information on current promotions is also available on the website “Meriangärten”: